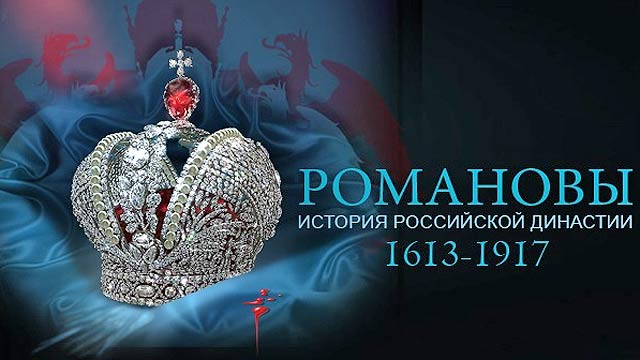 This is one the best documentary series.

The Romanov dynasty played a hugely important role in world history, and the series highlights the life stories and characters of the tsars, recounting their rise to power and their contribution to the dynasty, their merits and their faults, their achievements and mistakes, their victories and defeats in war.

The series also examines the Russian form of 'Caesarism' as a system of state administration - its advantages and drawbacks and how the Russian state changed under the Romanov's rule.

THE ROMANOVS is told in eight epic one-hour episodes using a unique combination of magnificent CGI animation and dramatic reconstruction with careful and accurate attention paid to each period.

The great thing it's available for free in russian and english. Subtitles are also available, which is a great way to learn russian/english language.