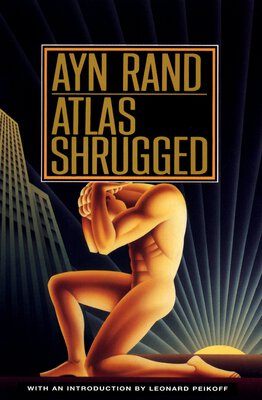 Great novel, it's one of those which I could not wait to listen again. The audiobook was done with amazing quality, it's not a plain reader reading the book, but with different voices and sound effects. It's like watching a movie without a picture. Very cool. It's a completely new level of the audiobooks.

Novel itself has a lot of meaning and I think shows world quite accurately. I was enjoying every moment while listening to it.

On the negative sides, there are few obvious issues which break the flow of the story for me. I've got three:

The novel had a big influence for people, that's why it spiked my interest to read it. Now I know the story, I'm interested to see what was the influence.

The Power of Now: A Guide to Spiritual Enlightenment